In general, what is meant by sharia pawnshops are financial institutions or divisions of the pawnshop form by providing loans to customers in accordance with Islamic sharia principles. 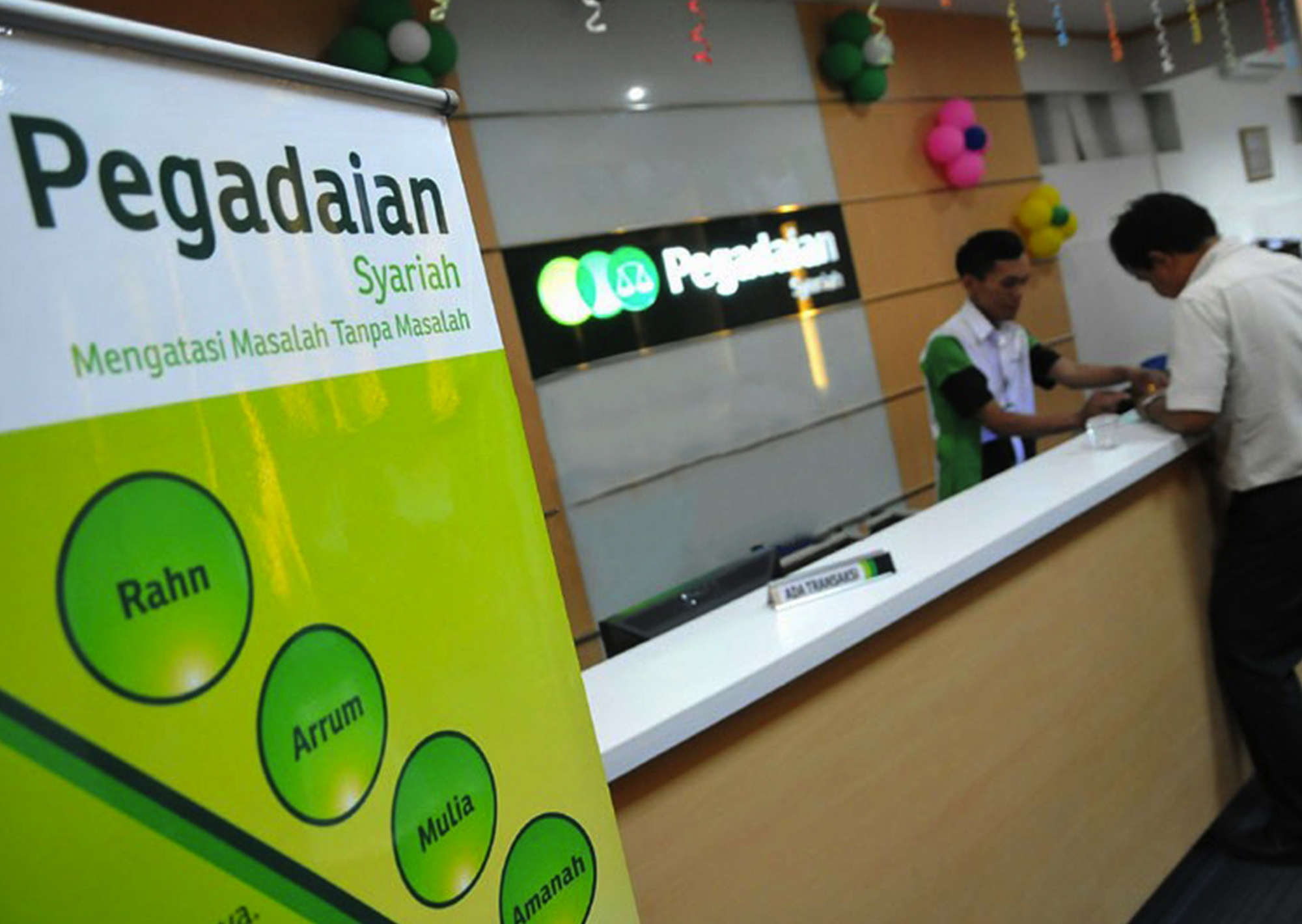 Related Post : Types of Loans at Pawnshops and Conditions: There is Fast & Secure Credit

Sharia principles include the following:

The advantages of sharia pawnshops

Conventional pawnshops are government institutions that provide loan money to customers on the basis of the pawn law.

Good This : Terms and How to Pawn Interest-Free Items at the Pawnshop